Ahmet Ulug: People saw that they can change something

The answer is Ahmet Ulug – one of the main pillars in entertainment and musical scene in Turkey.

Due to the political situations in Turkey and Bulgaria and mostly because of the lack of adequate coverage of the local medias we offered Ahmet to share with PROVO what actually is happening in our South neighbor and information about protests in Bulgaria was published in the September issue of Babylon Mag. 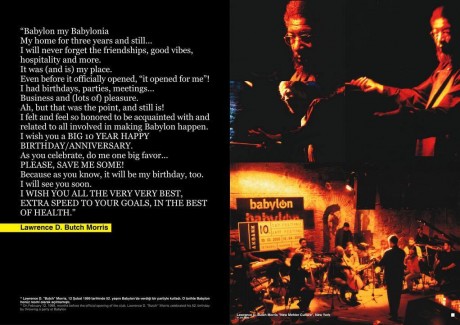 What happens in Istanbul the last few months?

The occupation of Gezi Park began at the end of May, as developers removed trees in the first step of a major development plan that would transform Taksim Square and replace Gezi with a remake of Topcu Kislasi which was an Ottoman-era military barrack with a shopping mall in it. The occupation lasted for 20 days. Gezi Park was among a few public green spaces in Istanbul and still it is. After the police interference to empty the Gezi Park people started public forums in the parks all around Istanbul to discuss on the situation of the resistance and political movements.

What were people’s demands in the protests? Were they fulfilled?

It all started with a park but people’s demands were beyond that. They wanted to put an end to police brutality and violent reaction of the government to protesters at the park and all around Turkey. They wanted a free media. They wanted dialogue. They all acted in a peaceful way. Unfortunately, I’m not sure if anyone is fulfilled with any feeling of justice or equality but I’m not. Nevertheless everybody saw that they can change something.

What do you know about the recent situation in Bulgaria? Does Turkish Medias broadcast the over 100-days protests in Sofia?

At the beginning, yes. We were all aware of what was happening in Bulgaria. Turkish media pays attention to protests abroad more than what’s happening in Turkey. 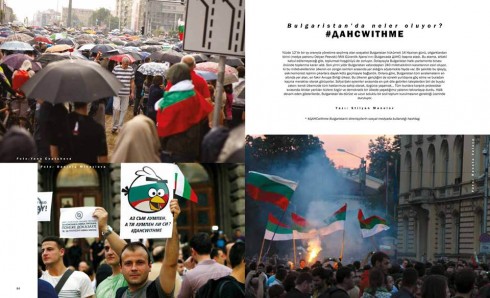 How does Istanbul Twilight look now?

Well, it looks foggy but calm and full of hope.

*Istanbul Twilight is a Brooklyn Funk Essentials song from the album “In The Buzzbag”, recorded in Istanbul (author).

I stumbled to an event Istanbul Gaz Festivali – a creative invocation to people to go out on the streets. What was the social networks’ role in the protests?

While biased media was broadcasting documentaries of penguins, protesters used Twitter and other social platforms to spread information and organize demonstrations, give healthy data to the masses to take action and regularly dominating Twitter’s list of worldwide trends to take attention of the world. 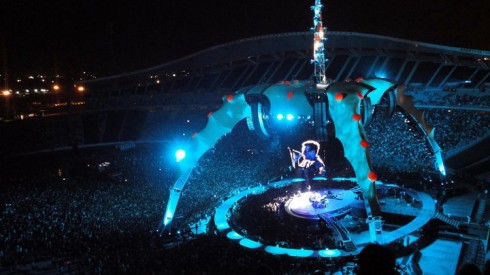 You published on Babylon Istanbul Club facebook page that the club doors are open for tear gas injured, what was happening in the club during the protests?

At that time, Babylon Club was closed but Babylon Lounge was still open. We opened our gates to everyone who was in Taksim. We were serving food, water and we had a little first aid kit to help injured people. We were also taking cats in our neighborhood which were running away from the teargas.

I read in one of your facebook status that one of your artists was injured during the first clashes of the protests. What is her condition now?

Lobna is recovering slowly but the damage unfortunately will be with her all her life. 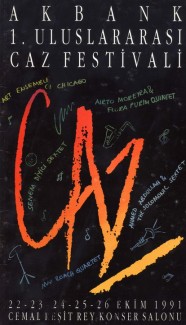 Istanbul has always been a secular and cultural centre. Do you think isliyama’s latest attempt to destroy it was successful?

Sounds cliché but Istanbul is famous for its cultural diversity but I don’t think that these protests were related to religion. Against all discussions and interventions we’re still secular.

Unfortunately, no. What a shame!

In the late 90s on Efes Pilsen One Love Festival the special guests Brooklin Funk Essentials were fascinated by a local band Laco Taifa, spent some time in a studio together, inspired by a local brand of wine Buzzbag and the result was BFE’s album “In 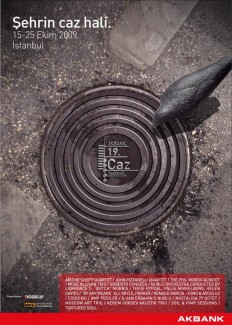 The Buzzbag”, produced by Double Moon – a Grammy nominee in the world music genre that year. This is a bright example of successful multi-cultural collaboration. Share with us more colaborative stories?

We love collaborations… This week as part of the jazz festival we are joining Mulatu Astatke* from Ethiopia with local musicians.

* Mulatu Astatke is the “father” of Ethiopian jazz. In the 60’s he became the first African student graduated from the prestigious Berklee College of Music in Boston (author).

What is your Pozitif message to PROVO audience?

18 comments on “Ahmet Ulug: People saw that they can change something” 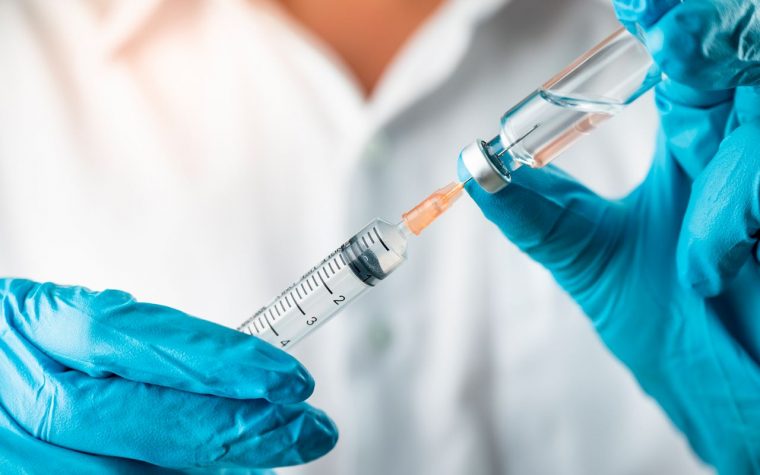 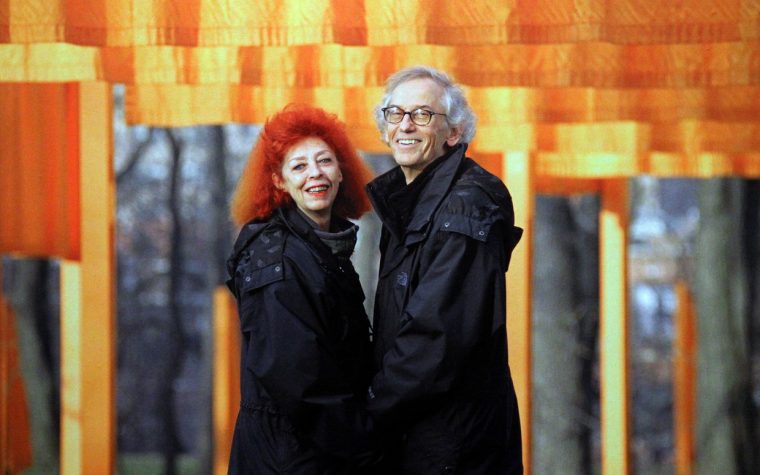 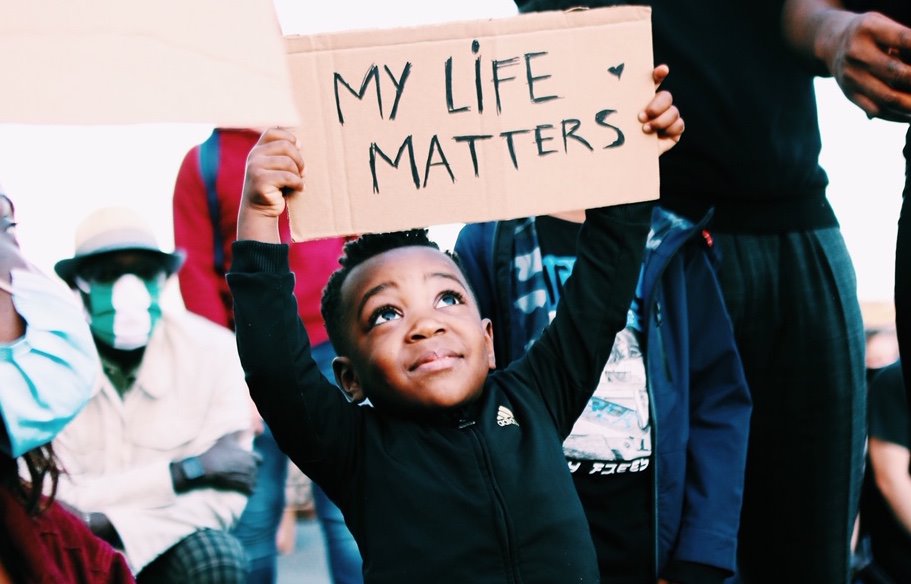 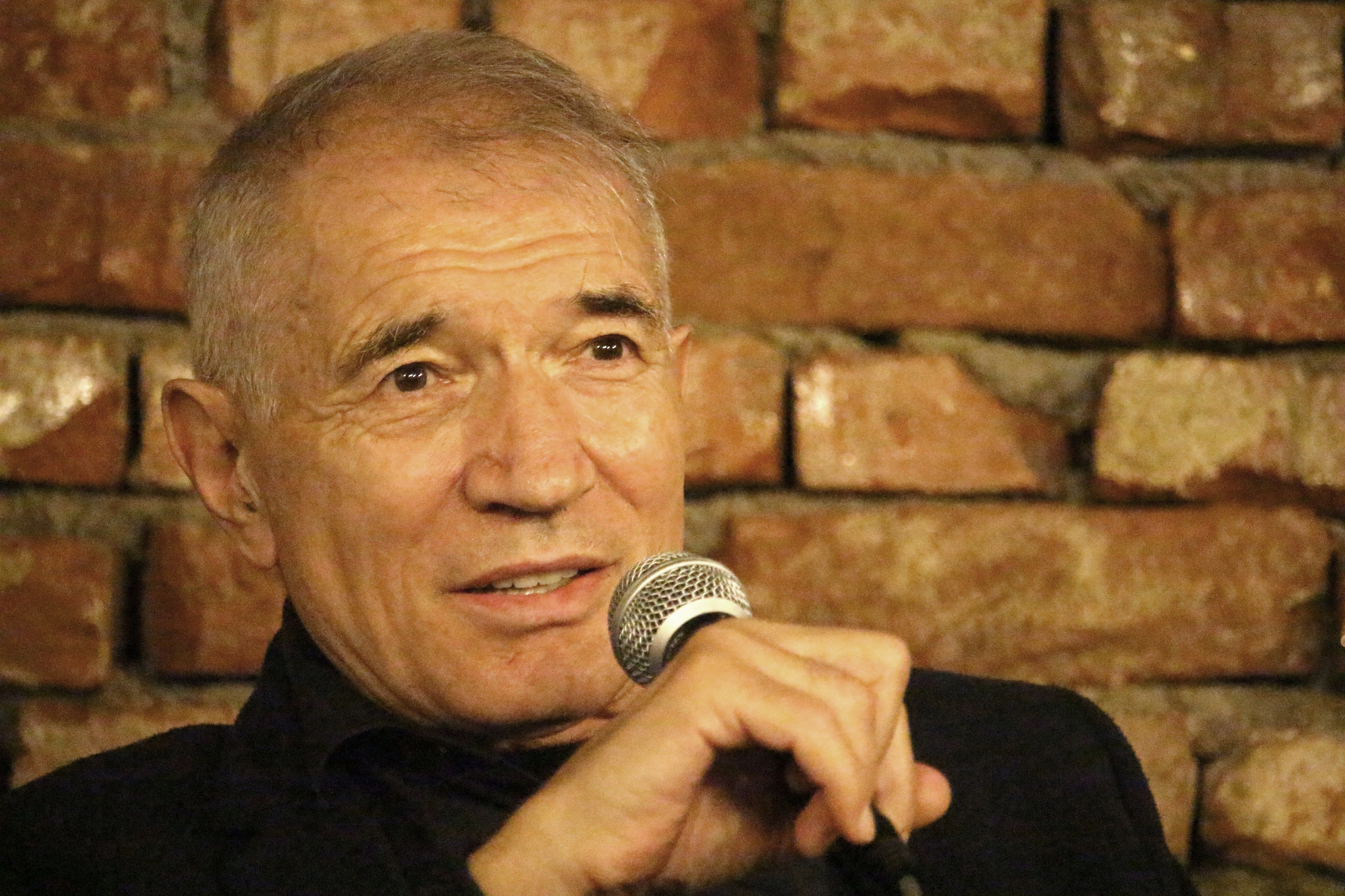 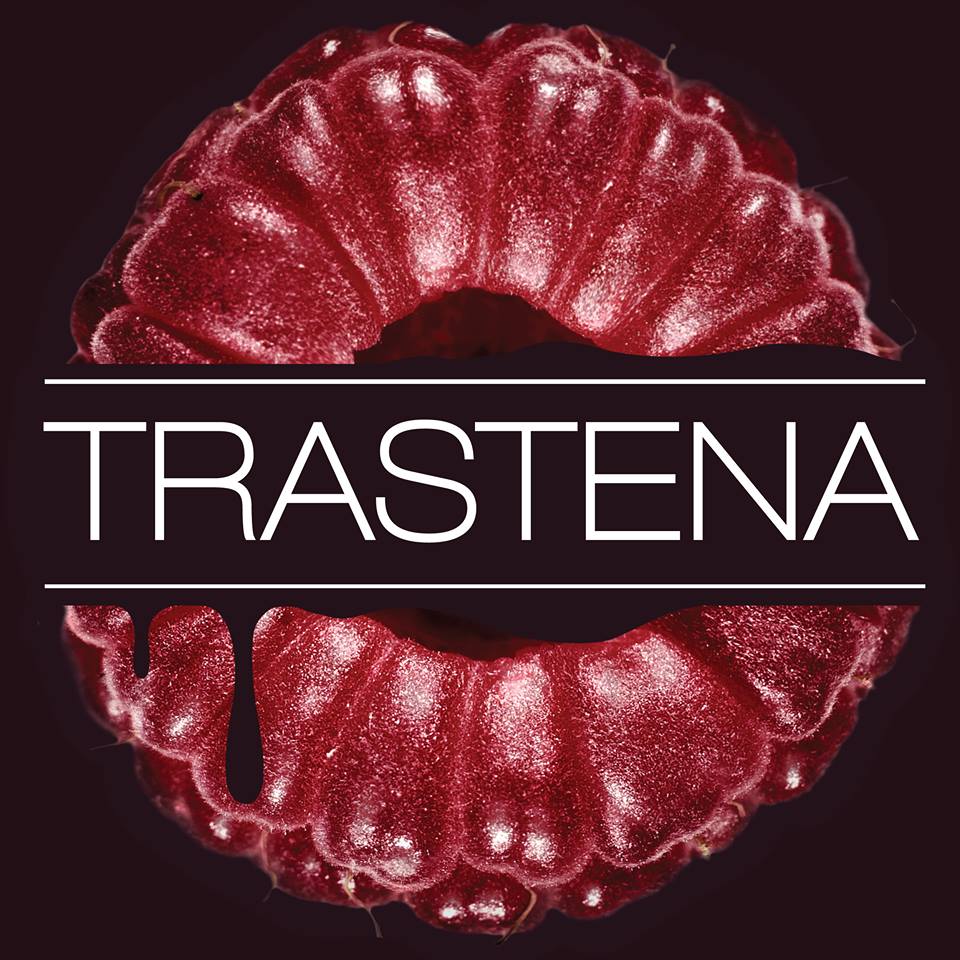